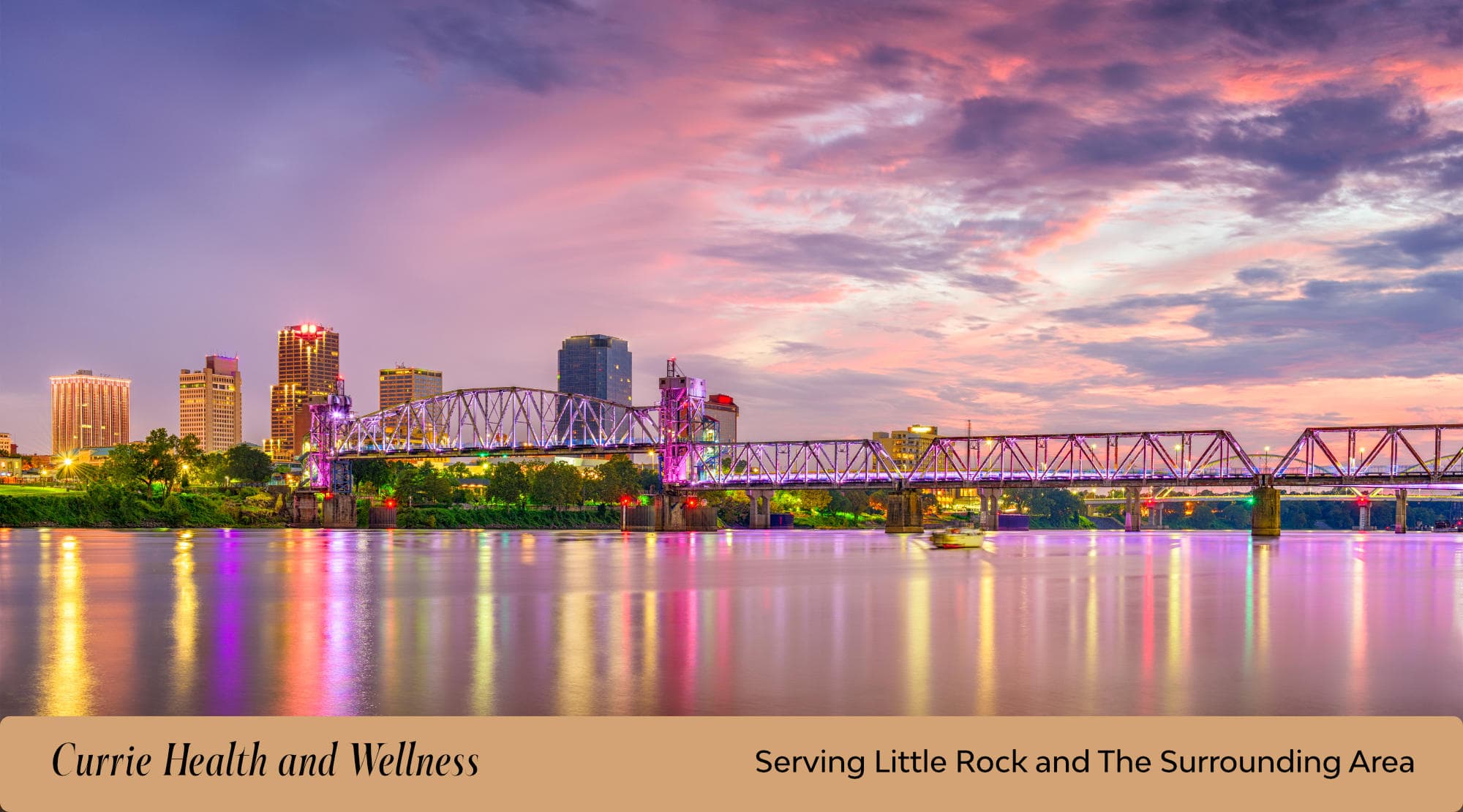 I have talked about triglycerides in many of my other articles.  Elevated triglycerides is a hallmark sign of a condition called insulin resistance.  But, can high triglycerides be a contributor to “brain fog”, fatigue or low energy levels?

Chronic elevation of triglycerides can lead to cirrhosis of the liver which is basically scar tissue buildup which causes liver damage.

However, when you get past all of the liver and cardiovascular problems associated with high triglycerides, what does it mean in plain English?

Can High Triglycerides Cause Fatigue?

When the insulin receptors on cells become desensitized to insulin, sugar stays in the bloodstream and doesn’t get into the cells to produce energy. 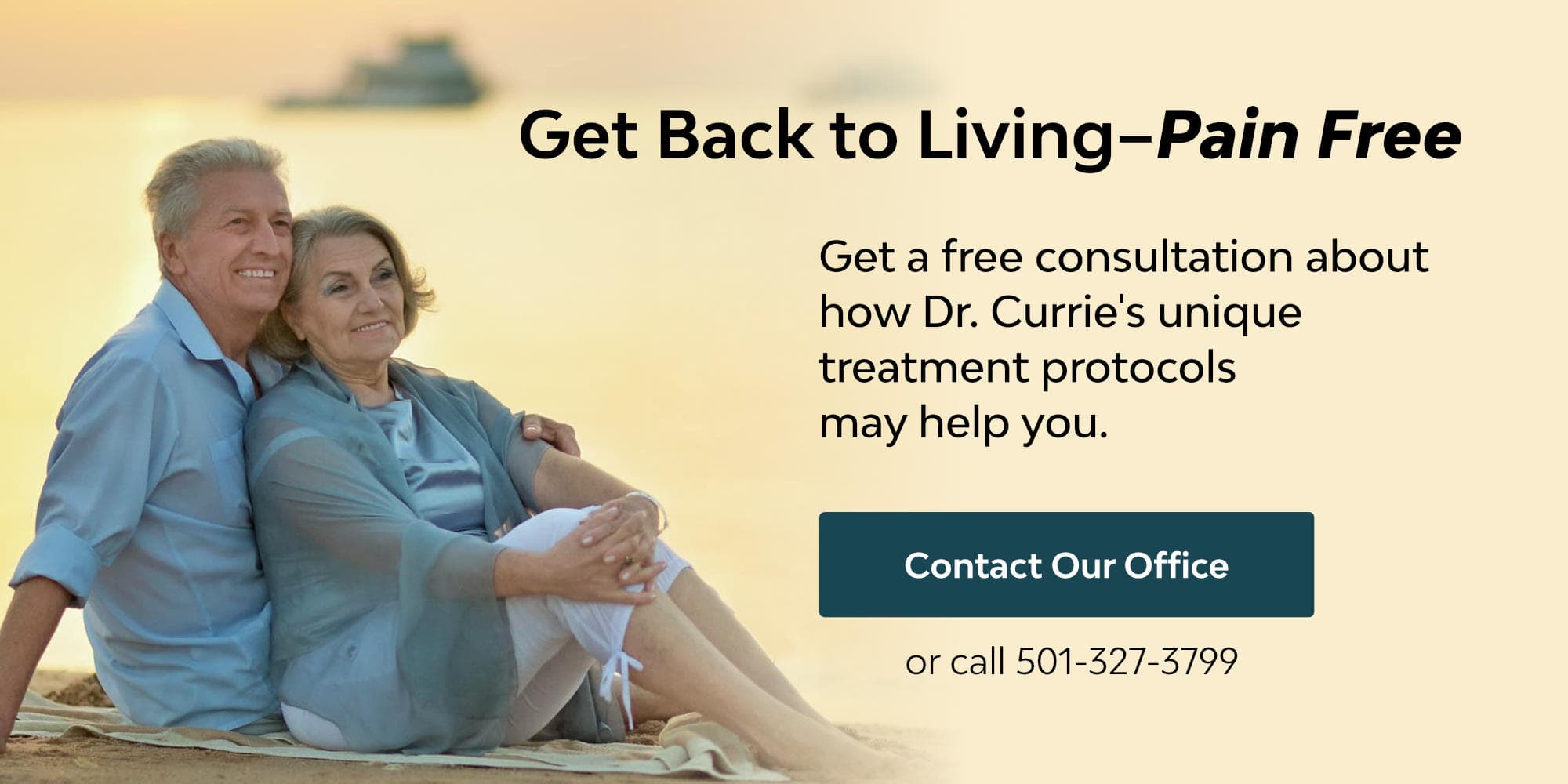 Additionally, the unused sugar binds to the hemoglobin A1C and causes it to go up over time.  Elevated hemoglobin A1C is also associated with fatigue because of the decreased red blood cell health and diminished oxygen carrying capacity of the red blood cells that are loaded up with excessive sugar.

Basically, all that high triglycerides are is stored sugar.  The problem from a fatigue and energy standpoint is that the stored sugar is in the liver.  It is sugar that didn’t go into cells to help them produce energy and therefore, fatigue, “brain fog” and lack of mental clarity are some of the most common results.

Are high Triglycerides Bad for the Brain?

High triglycerides themselves aren’t bad for the brain, but it’s all of the other scenarios that play out when triglycerides are high that can be devastating for overall brain health.

Insulin resistance means that insulin isn’t accepted by the insulin receptors and therefore stays in the blood.  Too much insulin in the blood has been shown to cause atrophy in the hippocampus of the brain.

The hippocampus is the part of the brain that involves memory.  Women have a much higher risk of developing Alzheimer’s disease and dementia than men.

In general, women develop Alzheimer’s disease and men tend to develop Parkinson’s disease.  Of course, there are exceptions to the rule but that is what the statics tell us.

So, the triglycerides are sugar or “glucose” that has stored in the liver but those stored sugars are a greater sign that insulin isn’t achieving the desired response which is to help sugar go into the cells and produce energy.

Also, it tells us that the insulin is free to roam in the bloodstream and make its way to the brain.

Is Insulin Bad for the Brain?

The brain actually needs insulin in order to be healthy.  Insulin is considered a “trophic” substance for the brain when in healthy quantities.  The problem is that when insulin goes too high, it then becomes an “atrophic” substance in regards to the brain.

What does that mean?  It means that too much insulin will cause “atrophy” or destruction and shrinking of brain tissue.  Most notably, the hippocampus where the memory centers are housed.

What is considered a “Healthy” Insulin Level for the Brain?

The functional range I strive for with my patients is a fasting insulin of around a 5.  I’ve been through many functional medicine seminars and through training on working with patients who have dementia.

Among functional medicine doctors, the healthy number is an insulin of 5.  Like I said, not enough insulin is bad.  Too much insulin is bad.  You need just the right amount to promote proper brain health and function.

The cool part is that with proper guidance, most of my patients dramatically improve their lab results and overall health in a relatively short period of time. 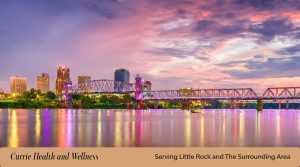